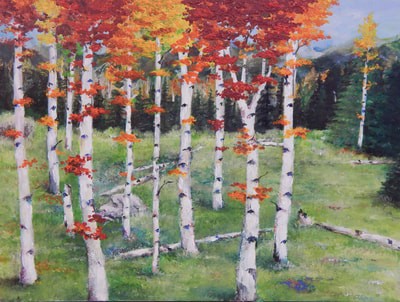 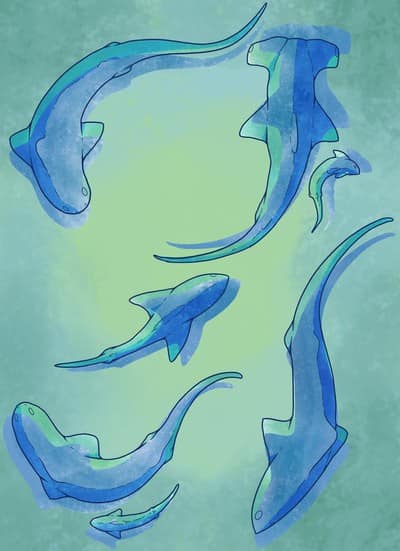 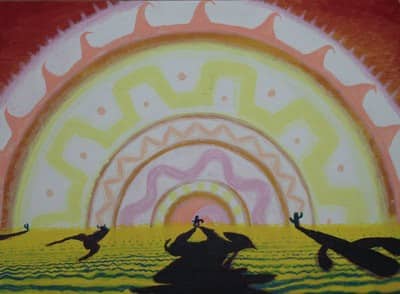 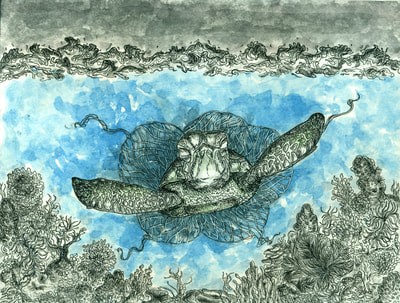 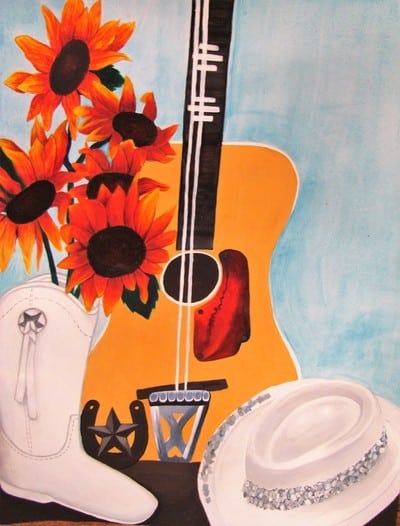 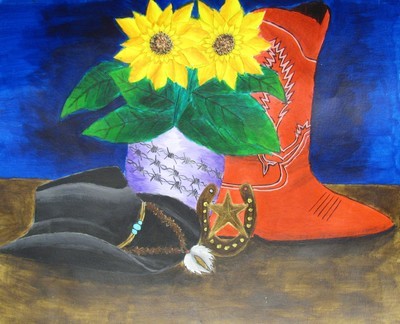 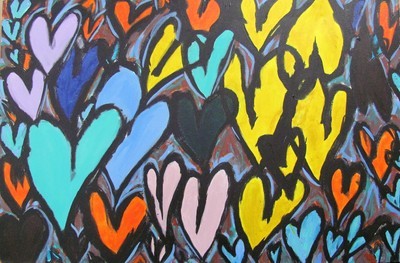 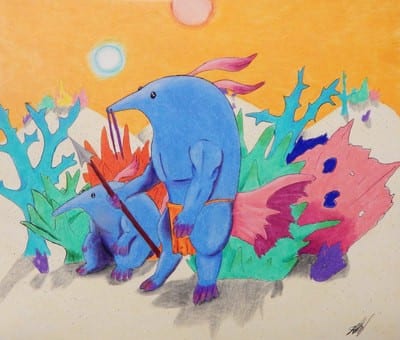 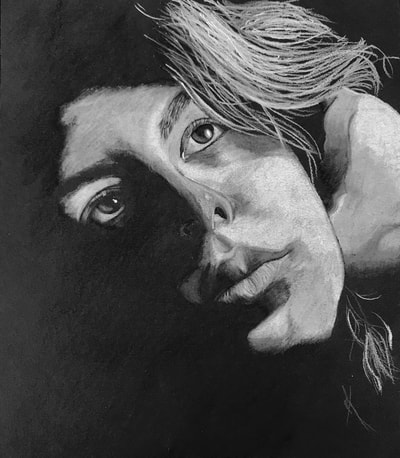 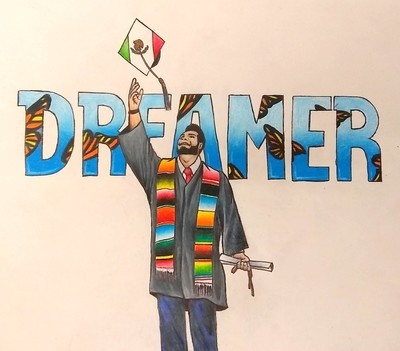 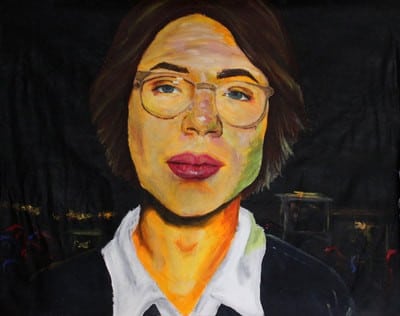 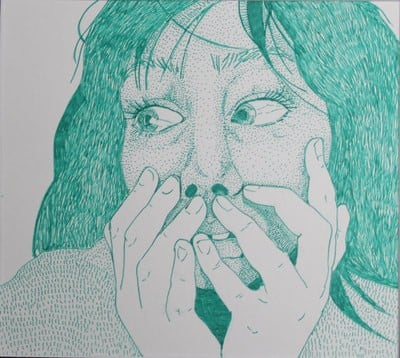 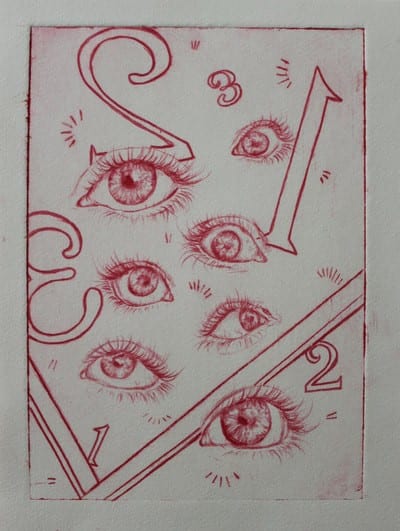 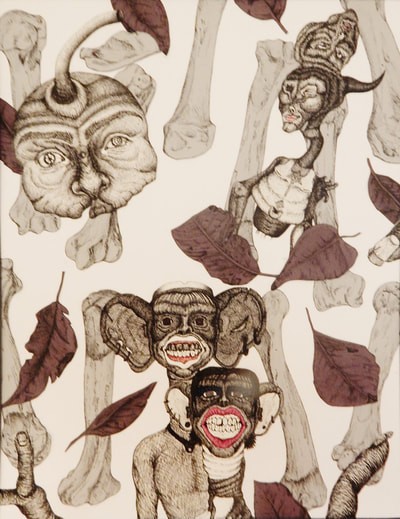 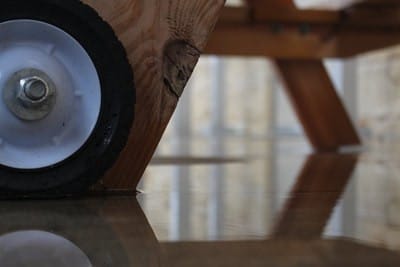 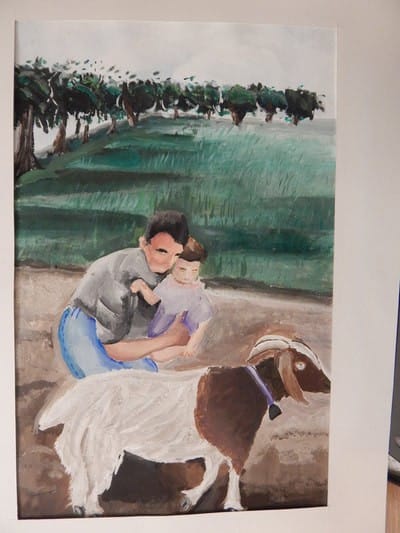 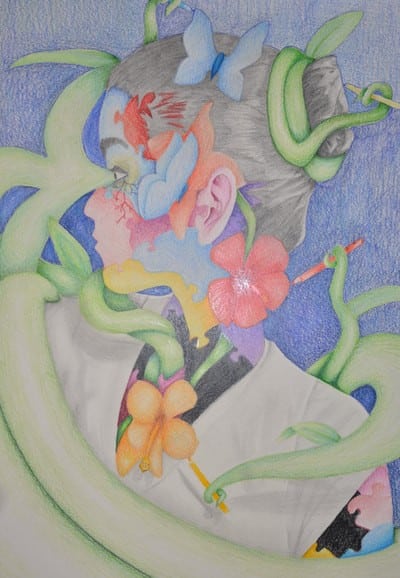 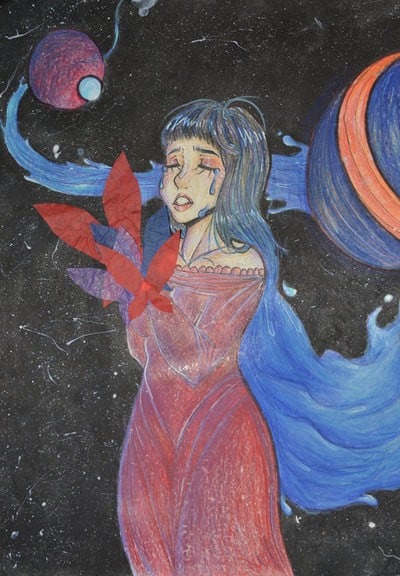 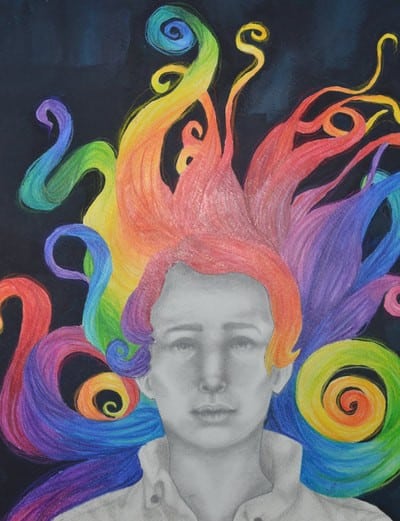 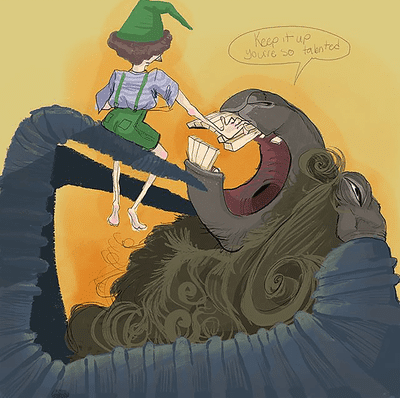 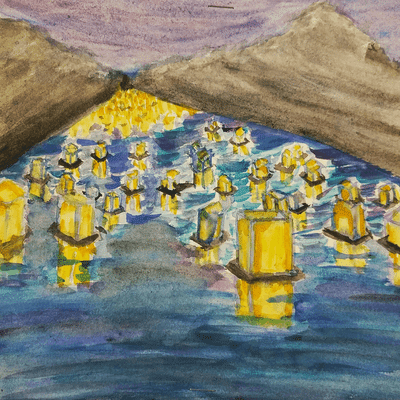 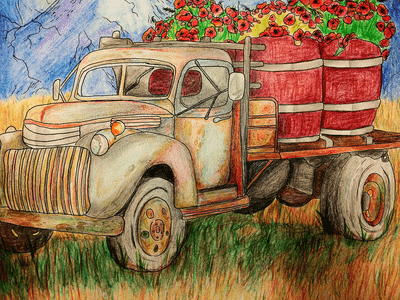 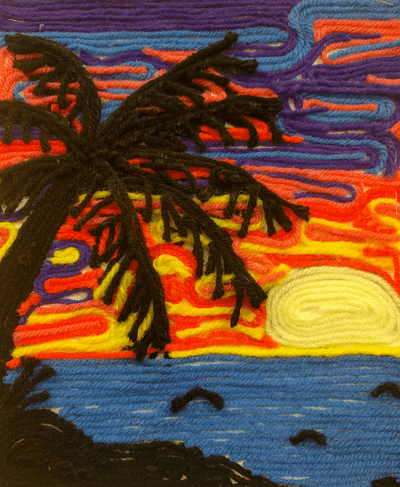 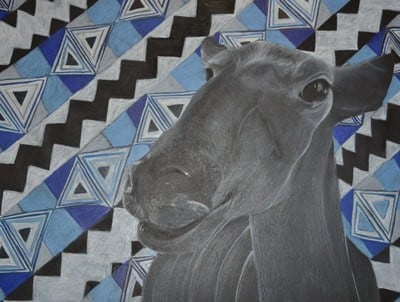 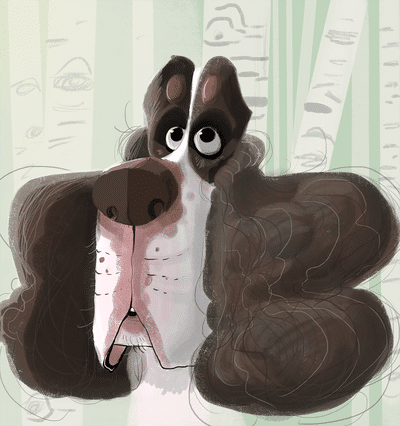 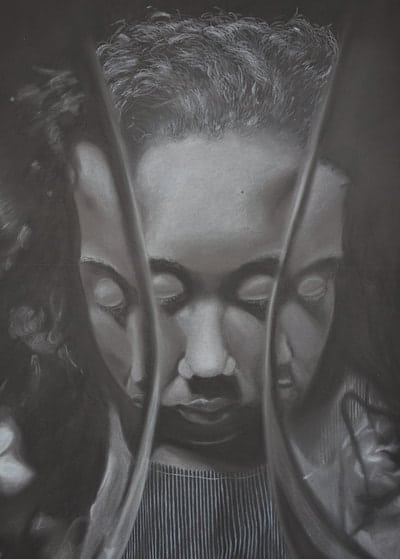 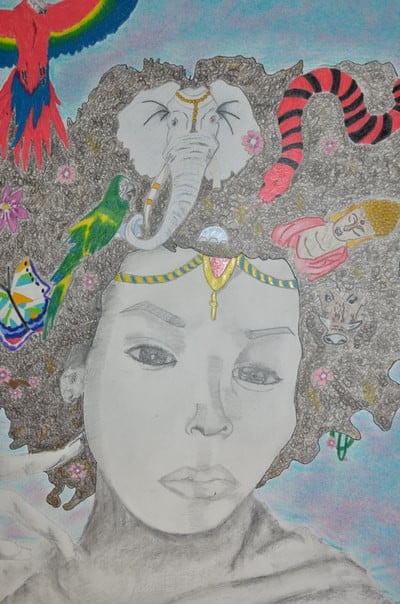 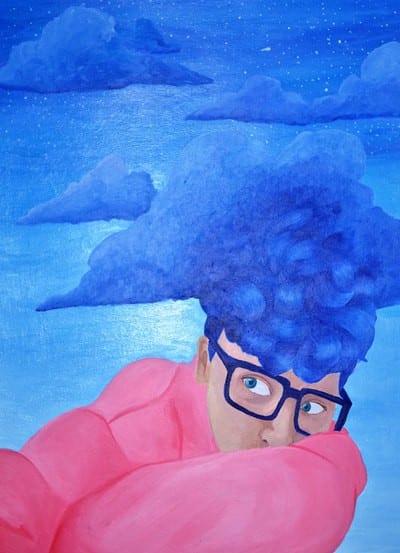 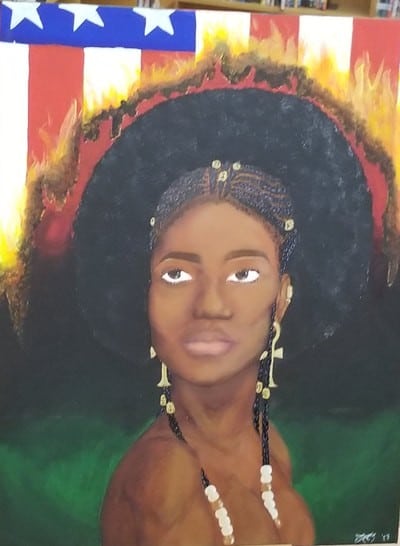 ​​Go Public issued a call for art and photography high school students’ work to be soon featured on three San Antonio city buses. Our goal is to showcase student talent, academic programs, and the myriad of choices and opportunities available in our ISDs.  Stay tuned as the buses will be revealed this spring.  Thanks to all of the students, teachers, and schools below (starting from top row, left to right):