Autism, or autism spectrum disorder (ASD), is a neurodevelopmental disorder that can be characterized by repetitive behaviors, deficits in social and language communication, and restricted interests. Autism is a spectrum disorder, so each person has a unique set of abilities, strengths, and challenges. Some autistic people cannot speak, and some have limited verbal communication. Additionally, autism can impair cognitive thinking for some, while other autistic people are extremely gifted. The ways in which people with autism think, learn, and problem-solve can range from highly skilled to severely challenged.

The Centers for Disease Control states that autism affects approximately 1 in 54 children in the United States.  Autism signs usually appear by age 2 or 3, but it can be diagnosed as early as 18 months. Research shows that an autism test and early intervention for children with autism leads to positive outcomes later in life.

A few things you need to know to be aware and accepting of people with autism:

Public schools provide free screenings and assessments for children before they start school.

Texas Health and Human Services provides Early Childhood Intervention services for children with disabilities from birth to age three.  These services are family-centered, at the child’s home, and at no cost to the parents.

ECI case managers assist families with getting access to special services and resources to support their child’s development.  Teams of specialized and licensed providers collaborate to build a plan to best serve each individual child.

There are many acronyms used in special education.   Here we break down some of the most common ones.

Parents of autistic children face unique challenges. A few methods to support parents of children with autism can make a huge difference while spreading the theme of Autism Acceptance.

The federal IDEA law (Individuals with Disabilities Education Act) defines an individual with a disability as a person with a physical or mental impairment that hinders critical life activities. This legislation ensures that students who need special services are given Free Appropriate Public Education (FAPE) personalized to their unique needs.

Public schools recognize the unique learning needs of students with autism. Texas regulations mandate that specific strategies be implemented in the IEP (Individualized Education Plan), in a portion of the plan called the Autism Supplement.  The supplement provides guidance to educators on the best research-based educational practices for students with autism. 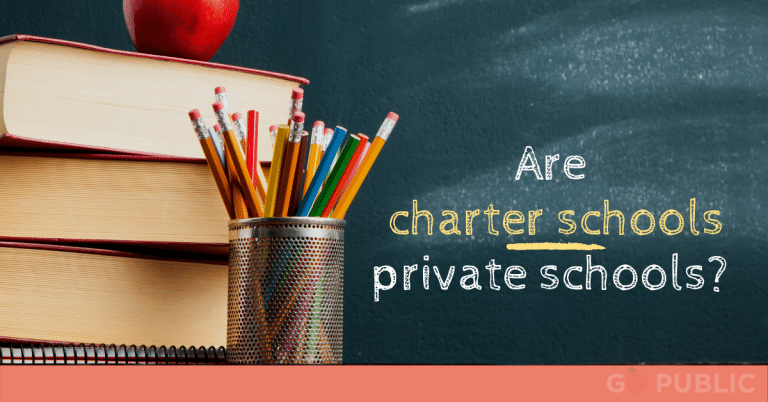 Charter schools are free due to public, taxpayer dollars that are taken from traditional public schools when a child enrolls in the charter school. Unlike a traditional public school, charter schools are also funded by private companies, individuals, and interests. They are managed by a private entity vs a community elected board where the public has input. And their boards are appointed vs elected. This means that charter board members can have a financial interest in the success of the schools.