Public school districts in Houston and the surrounding Gulf Coast area offer an array of dual-language programs. Many local children speak English as their second language, which means they acquire both their native family language as well as the language of the surrounding community. These children are classified as dual language learners (DLLs).

Because students attain different levels of English language proficiency, there are three separate but similar programs for DLLs.  These include dual language, English as a Second Language (ESL), and bilingual.

There are several languages represented in Houston-area public schools, including Spanish, Italian, French, Mandarin Chinese, German, Greek, Arabic, Hebrew, and American Sign Language. Parents are welcome and encouraged to explore the many language education options that are available and decide which programs best match their child’s individual needs.

ESL programs help students attain better proficiency in the English language. The lessons are taught entirely in English, and ESL classrooms are made up of students with many different language backgrounds.

The difference between ESL programs and bilingual programs is that in a bilingual classroom, students all speak the same native language. Bilingual teachers speak both English and the students’ native language. Teachers initially speak to the class in the native language, and then slowly progress to teaching only in English. Bilingual education programs aim to have ELLs join their English-speaking peers in regular English- speaking classes. These students are referred to as biliterate, which means they have the skills to read and write fluently in both languages. Dual language immersion programs, like those in a Spanish immersion school, are designed so that English speaking students can become fluent. Students enter in first grade where 90% of the instruction and interaction are conducted in English. As students move through their grade levels, the percentage taught in English decreases. By the end of middle school, students achieve fluency. To note, some public schools may also offer French and other language immersion programs.

Houston public schools believe in the many benefits of appreciating bilinguals, polyglots, and multilingualism in their diverse communities. Houston and Gulf Coast area school districts welcome inclusion and diversity and celebrate the individual differences of each public school student. Students in North East ISD are excited to be learning a second or even third language after school. High School students like Samantha Snider from 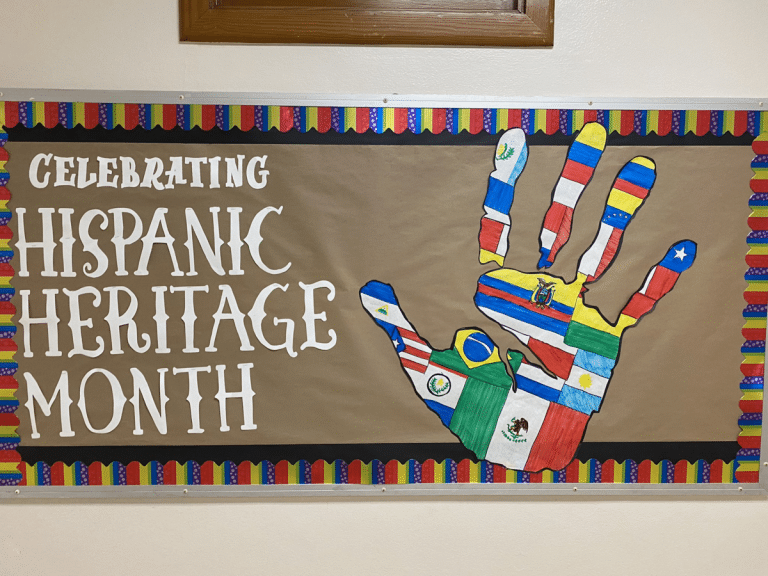 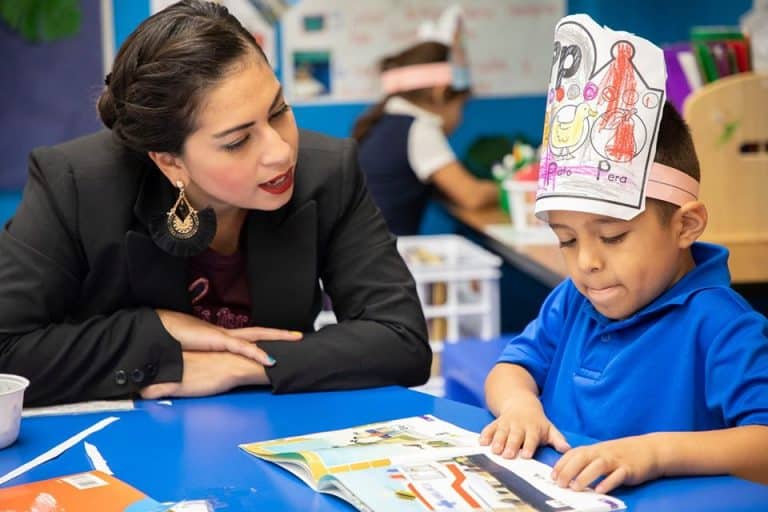 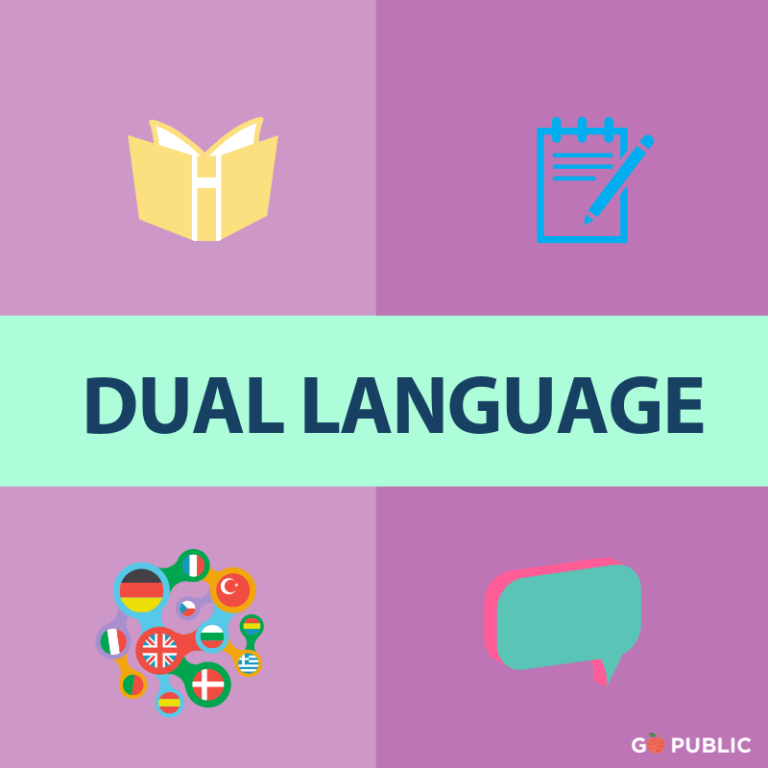 At Mark Twain Dual Language Academy in San Antonio ISD, all students are encouraged to embrace speaking Spanish and celebrate Hispanic culture.  The school is