The Boerne Independent School District engages, inspires, and enriches our community through innovative learning experiences. Vision- Our community will engage students and adults in a challenging educational environment that inspires creativity and enriches lives for today’s realities and tomorrow’s possibilities.

WE'RE PROUD OF OUR RESULTS!

2019-20 Best Small School District in Texas in the HEB Excellence in Education Awards
2019-20- Dr. Thomas Price Region 20 Superintendent of the Year
100% Graduation Rate
Two Consecutive “A” Ratings by the TEA
Named to the AP Honor Roll
Best Board in San Antonio Region
Our district implemented the Whole Child Learning initiative which focuses on the entire student rather than just academics. Students and educators are trained in eight skills not often taught in public education such as Optimistic Thinking, Self Management, Goal-Directed Behavior, Relationship Skills, Self Awareness, Personal Responsibility, Decision Making, Social Awareness.

Boerne ISD has had success both in the classroom, as well as extracurricular activities. In addition to being named Best Small School District in Texas, Fair Oaks Ranch Elementary School was named a National Showcase School by Capturing Kids Hearts for the second straight year. Both Boerne High School and Champion High School were ranked as two of the top high schools in the San Antonio Region. Herff Elementary Assistant Principal Beth Miller was named Texas Elementary Principals and Supervisors Association’s Region 20 Assistant Principal of the Year. The Boerne-Champion Girls Cross Country Team won the 2019 Class 5-A State Championship, while the Champion Football team advanced to the State Semifinals, the best finish ever for a Boerne ISD football team. School districts managing the challenges of a pandemic and highlights, data, statistics, and history of public education in the San Antonio area. By Bobby Blount and Bexar County School Boards Coalition. Teacher Appreciation Week celebrates our amazing and resilient educators! “There is no other 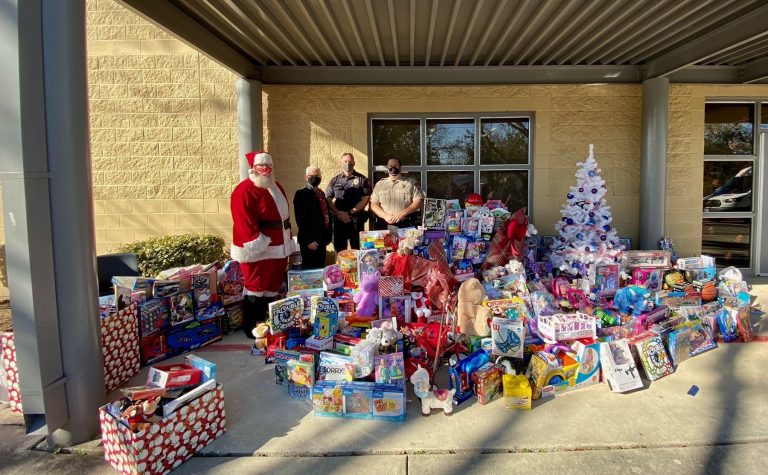 Community and Volunteerism for the Holidays

2019-20 Region 20 Superintendent of the Year Dr. Thomas Price has been an administrative leader in education for more than two decades. Starting in the classroom as a teacher, he then moved into the role of principal and eventually superintendent.

He served as Superintendent at Splendora, Sealy and Anderson-Shiro ISD and as the Assistant Superintendent at Humble ISD before his time at Boerne ISD. Dr. Price has worked in Texas schools for his entire career in education.

Overcoming his own learning obstacles early in his education, Dr. Price earned his undergraduate degree from the University of Houston, and his Master of Education and Doctorate of Education from Lamar University.

Preferring “Tommy” over Dr. Price, he uses his own personal story to inspire students to never give up. Tommy and Donna Price have three children, Christopher, Sean and Savannah.