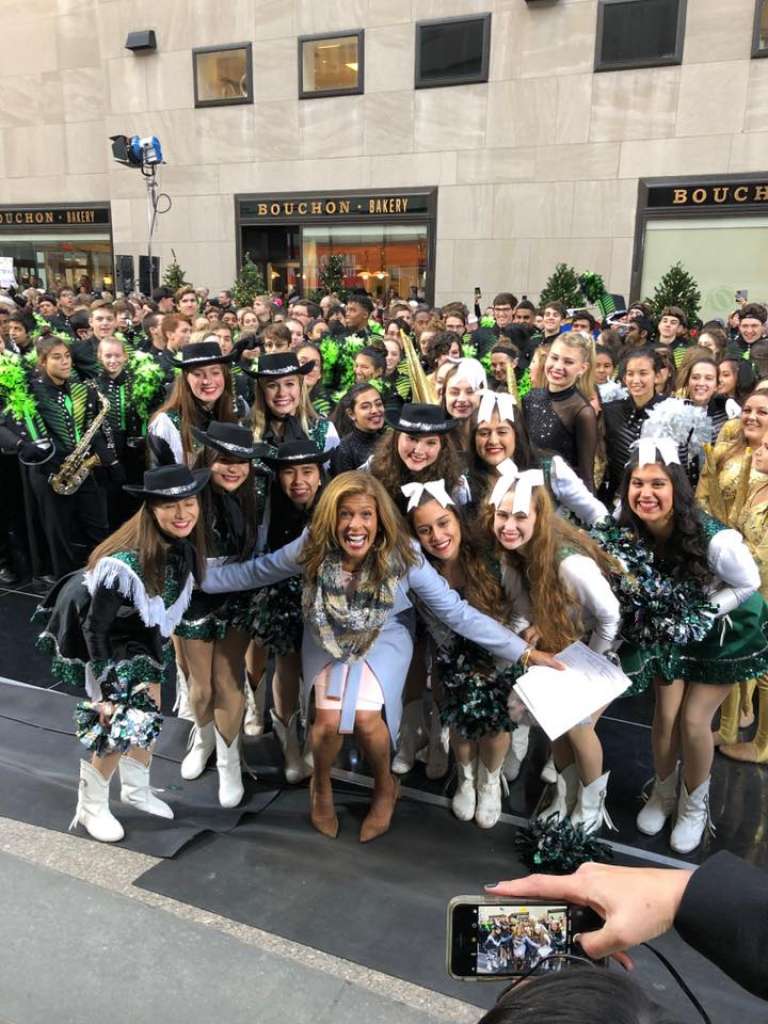 The Ronald Reagan High School Band in North East ISD had the honor of marching in this year’s Macy’s Thanksgiving Day Parade.  The group traveled to New York City to perform for thousands of parade watchers, and they stopped by NBC’s Today Show to perform live on TV! Check out the parade performance here: